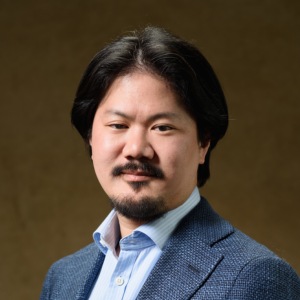 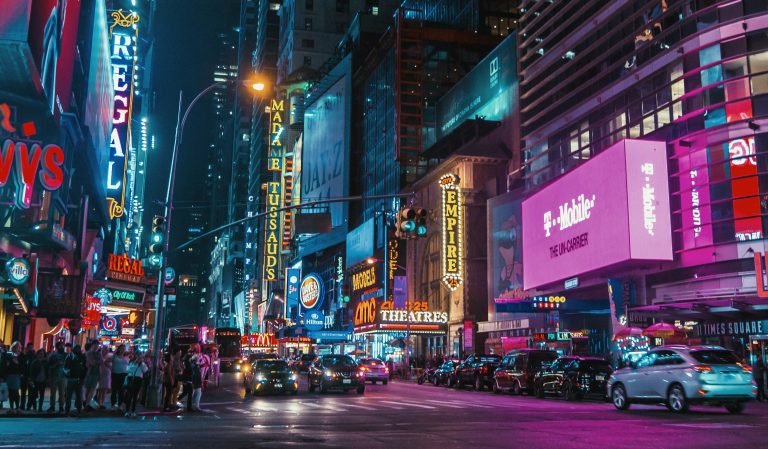 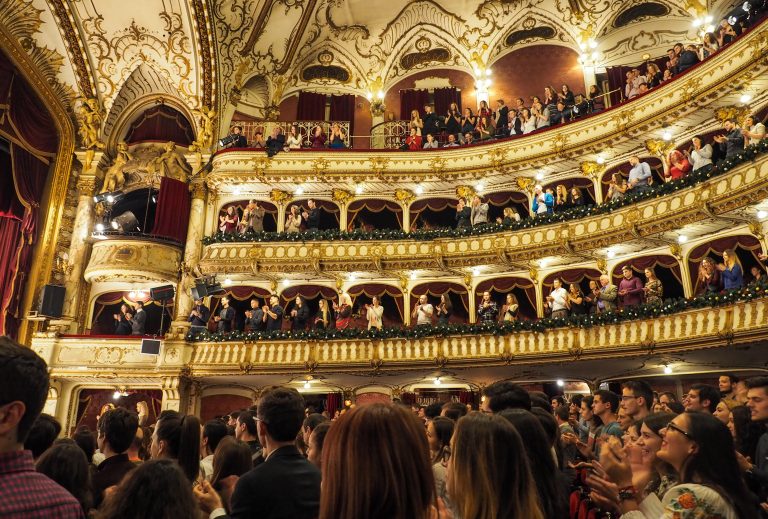 What is “Audience Development”?

Blog abstract: Performing art, by nature, is out-of-the-ordinary. However, the remarkableness of an art or culture sometimes needs to be emphasized so that the eventgoer